Last week I launched the Kickstarter for Fantastic Adventures: Ruins of the Grendleroot. You can learn all about it on the Kickstarter's page, of course, but for those of you who frequent Sly Flourish, I wanted to offer some deeper insight into the project. 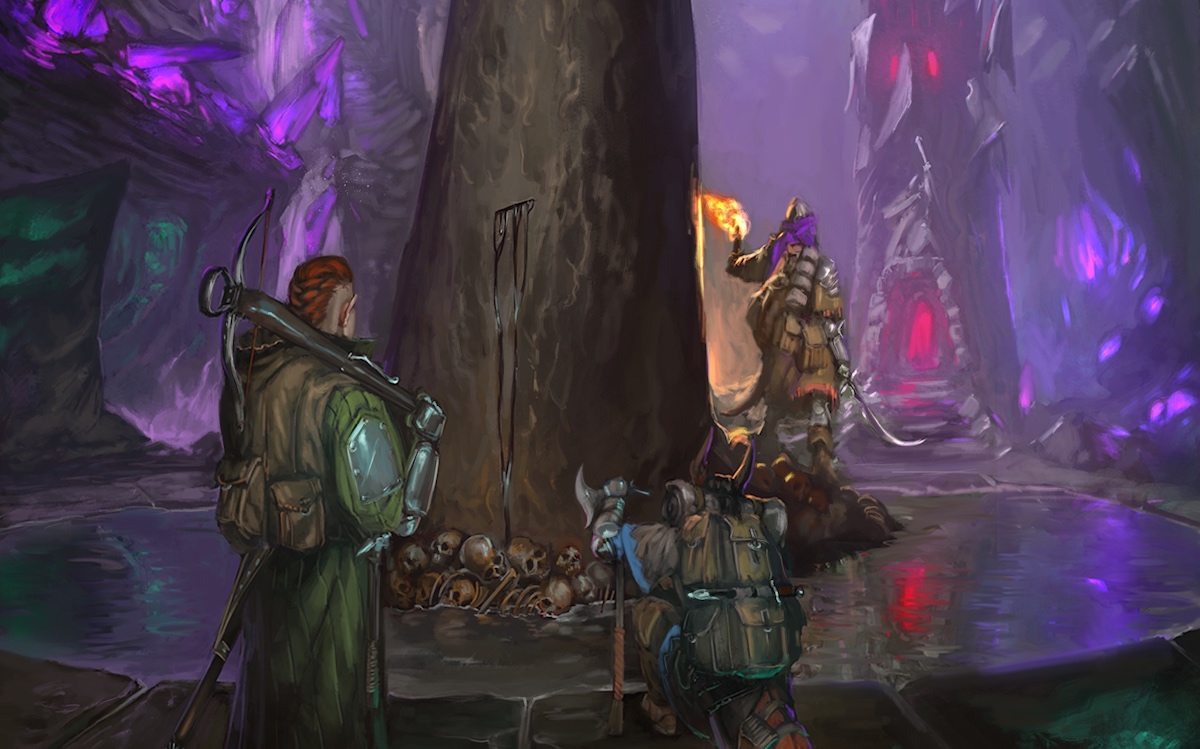 Over the past few years I've experimented with a few different products. After writing an article for Critical Hits on "What I Want from Published Adventures", I experimented with Sly Flourish's Fantastic Locations. This book offered twenty locations GMs could drop into their games abstracted from the story, monsters, NPCs, and other stuff we bring into our game. I love this product but it's not everyone's cup of tea. In particular, it purposefully didn't offer accurate maps because the design idea was that GMs would build their own maps. That might have been asking for too much heavy lifting.

The original Fantastic Adventures came next and it hit the mark for a lot of of GMs. I designed that book to offer short focused adventures that made it easy for GMs to prepare them, run them, and drop them into their own campaign worlds. I think they worked well. The book gets lots of complements from people who give hard looks to published adventures. The book also sells well; about a couple of hundred copies a month.

After spending a year writing Return of the Lazy Dungeon Master and the Lazy DM's Workbook, I went back to the formula for Fantastic Adventures and played with it for a bit.

The result is Ruins of the Grendleroot, a book of ten adventures set in a single big mountain filled with ancient chambers, ruins, tunnels, catacombs, vaults, and lairs. It's a mountain of infinite possibilities for adventure centered around Deepdelver's Enclave, an outpost of explorers and adventures who just plain love digging down into all of those ruins. 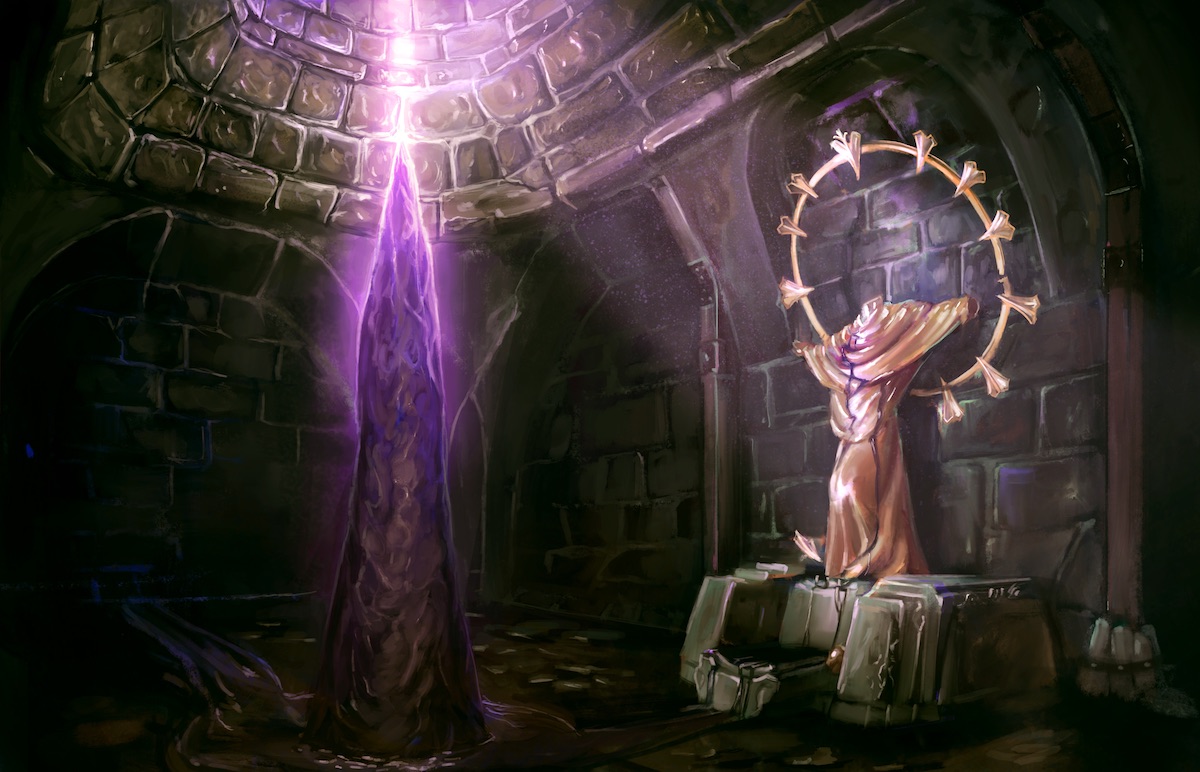 Like Fantastic Adventures, each adventure is intended to run on its own. Unlike the original, five of these can actually be run in a series around a single miniature campaign arc. I wanted to add a little more theme to these adventures than the original had, and, if we meet the stretch goals, I'll add an entire history that GMs can pilfer from as they run these adventures.

Originally I had intended to build Ruins of the Grendleroot around randomness. Much like the tables in the Lazy DM's Workbook I thought it would act more like an adventure toolkit, something like Shadows over Driftchapel by Absolute Tabletop. After testing the idea out with some trusted advisors, however, it turned out that, like Fantastic Locations, it asked too much of the GM to build adventures out of the components without a hint. Thus, you'll find more refined adventures in this book but lots of advice for how to twist it and turn it around to fit your own story.

I am really excited for Ruins of the Grendleroot. So far it's the hardest project I've worked on with the most moving parts. The artwork, editing, and design are going to be awesome. I can't want to get it into your hands.

If you have the means, I hope you will give it your support.

Subscribe and get the latest Sly Flourish article to your email inbox each Monday morning.