With the refinement of combat in 4th edition, it is easy to forget what separated D&D from the tabletop wargame from which it evolved. Character. Today we will discuss four tips for helping your players quickly build character backgrounds, motivations, and templates to guide them as they grow throughout their adventures. 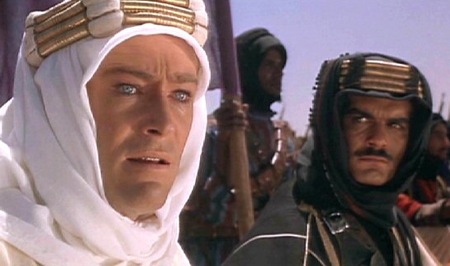 What fictional character are they modeled after?

One quick and simple way to build a character is to begin their model from a fictional character that fits your desires for your PC. You don't need to pick a character from the fantasy genre or from an action movie. Simple is good, but picking a character with depth fills in the cracks of a background and motivation. For inspiration, look through theIMDB top 250 movies and theAFI top Heroes and villains. 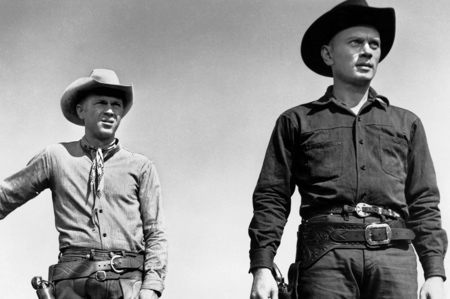 What does your character want?

What motivates your character? Again, the simplest and most direct motivations work best. Glory, greed, lust, knowledge, fame, patriotism, piousness, morals, duty, redemption, love, responsibility, and thrillseeking are just a few. Deciding what moves your character forward will fuel his or her adventures for the years to come. The combined motivations of all of the PCs will move the world forward. 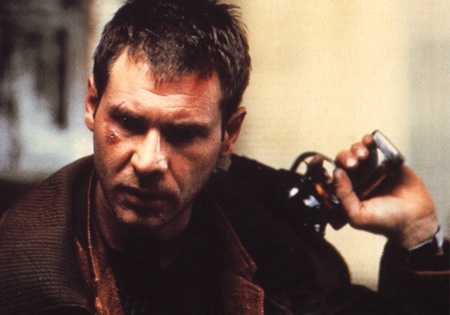 What is the character's secret?

What secret does your character hold? What part of his or her life does he not want the others to know? What is his or her shame? This question serves a few purposes. First, it forces the player to really think about their character outside of what they tell the other players. It gives them a piece of the character that is solely their own. It also provides a different range of depth. Everyone wants to play heroes, but it is the fallacies of these heroes that makes them truly interesting. The best heroes have flaws - what is the flaw of your character?

Use backgrounds from D&D Sourcebooks

The D&D Players Handbook 2 has some excellent options for character backgrounds, as does the Forgotten Realms players guide and the Eberron players guide. Use these and stress their use to your players. Not only do they provide statistical bonuses to your character's skills, they also help you fill in the history of your character.

None of these steps need take a lot of time or require significant effort. Some players will write thousands and thousands of words about their character while others might narrow it down to three simple words: "he likes gold". It is important to consider that a brand new characters have their lives still in front of them. Don't give a level 1 character the history of an old retired king. Remember that their path lays in front of them, not behind them. Stay simple, build your character's base, and their world is yours.