Everyone has creative habits that work well for them. Today I'm going to share one of mine.

Instead of writing long paragraphs of history and lore, jot down ten interesting bits of history the characters may learn.

Seasoned lazy dungeon masters recognize this as the model for Secrets and Clues in Return of the Lazy Dungeon Master. Secrets and Clues are the secret sauce for preparing to improvise. We don't write out long piles of theological lore; we write down ten things the characters may discover in the next game independent of where they might discover them. It's the location of those secrets we improvise during the game.

There's a secret power in writing down ten things. Three things are easy. Six things aren't so bad. We can hit seven things before we start to struggle. Ten requires thinking hard about those last three. We've gotten all of the easy stuff out of our heads and how we have to work. Those final three things are often painful. They're also often the most interesting ones.

Often we can define big parts of our campaign from combinations of these lists. We can build a city, wilderness, or dungeon from a combination of ten important locations, ten notable landmarks, and ten potential wandering encounters. Ten is often more than we need to put in front of the characters. Often three will do. But listing ten and even hinting that we have more makes the players feel like the place is lush and alive and bustling.

Give it a try next time you're stuck in a boring meeting (ugh) or out for a nice walk (much better). Ask yourself to define ten things about your game. Maybe it's ten random encounters (not always violent monsters, by the way). Maybe it's ten landmarks in the region. Maybe it's ten gangs or mercenary companies.

Define your whole world from lists of ten things. 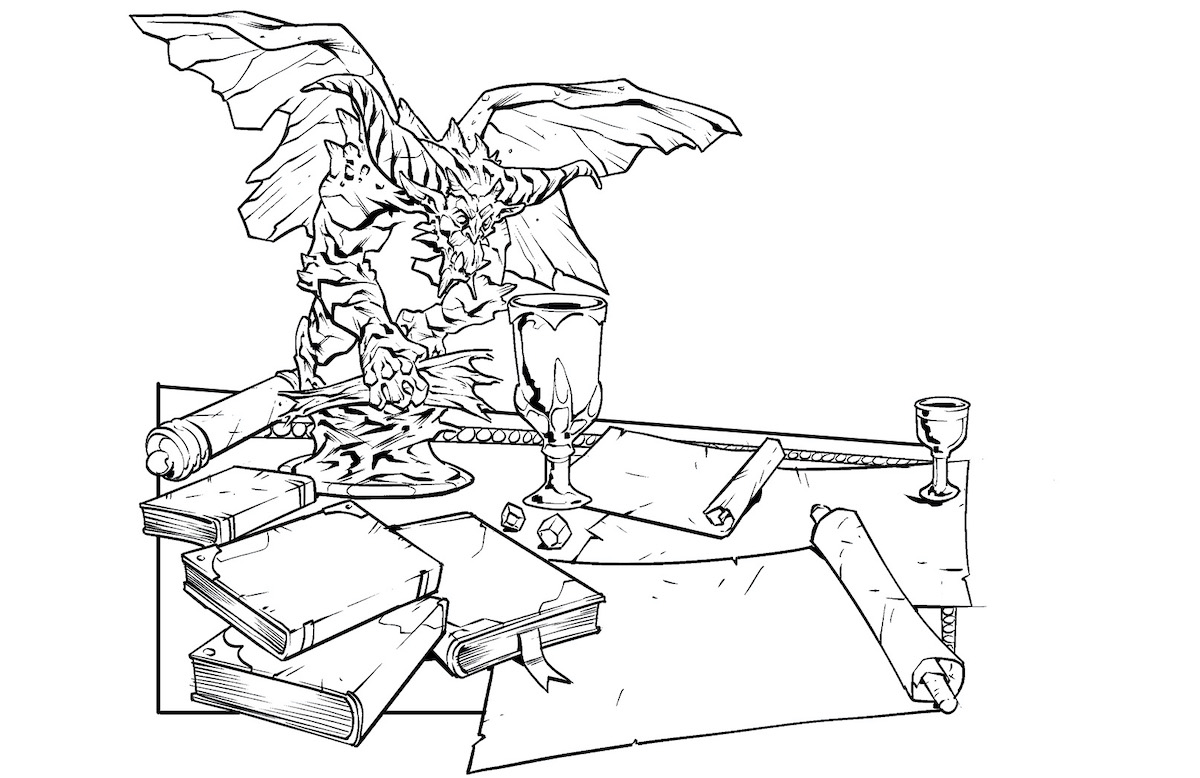