When we consider the elements we should prepare for our regular D&D session, a list that is considerably smaller than we might think, there is no item more important than understanding where the game starts. A strong start brings all of your players into the game. It shatters the glass between reality and fantasy. It bridges the gap between our real lives and the world we're creating together in our shared imaginations.

A weak start puts everyone in the wrong place. Our self confidence wavers and our players will notice. Our players, hopefully, aren't dicks, so they won't call you out on it, but it will be that much harder for them to make the leap into the world we're creating.

A strong start is also hard to improvise. We can make up a lot of our games on the spot if we have the right tools and are comfortable saying "yes" to the ideas and directions of our players. Our start, however, isn't nearly as easy to make up on the spot. We don't have to prepare a lot, but we should have a good idea how things are going to begin. 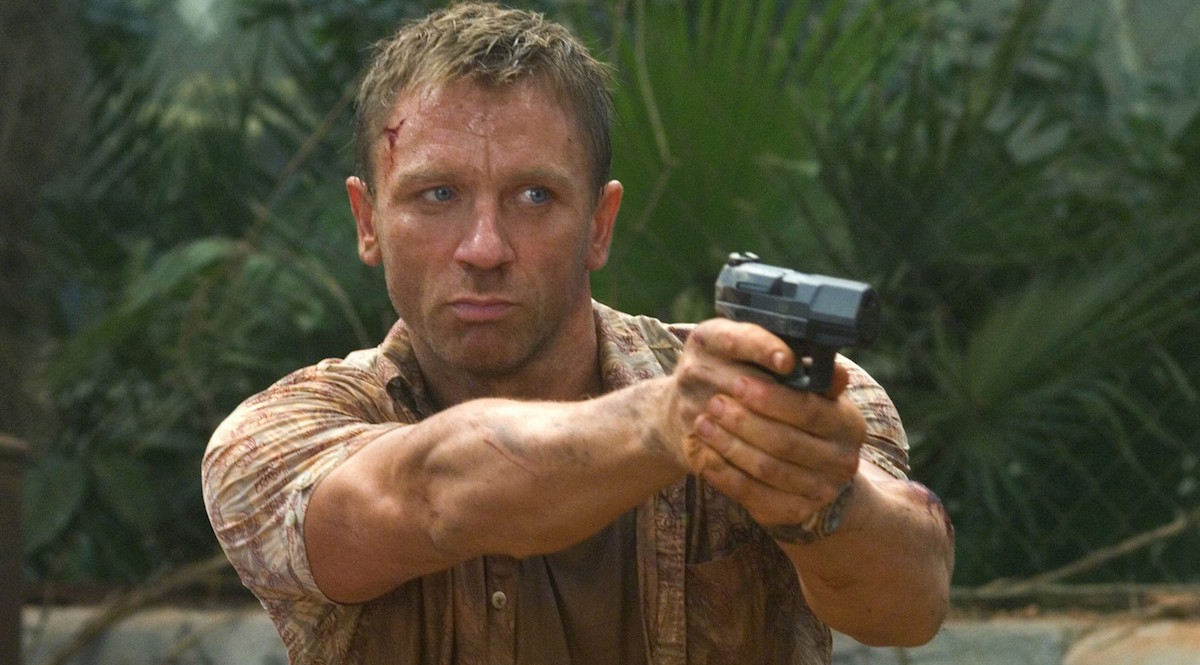 There's a trick in movies and TV shows called the cold open. Cold opens are essentially scenes that occur before the credits roll on a show or movie. It's a way to get the audience right into the story without any sort of transition. Think about the beginning of just about any James Bond movie. The action begins the second the film starts running.

We can think of our own starting scene in the manner of a cold open. What gets your PCs right into the thick of things? Do they witness a murder? Do they get marauded by angry villagers who think they're someone else? Do they find themselves handed a powerful magic item by a stranger who immediately turns to dust? What can you add to your scene that will draw them in?

Often Not More Than a Sentence

Most of the time the amount of preparation you need to do for your starting scene isn't much more than writing down a sentence. All you need is the trigger that will get you started in the scene. You can add a little more if it makes you feel better but never let your big plan get in the way of interesting spontaneity of the PCs.

Be Willing To Throw It Away

Like all the good parts of lazy dungeon mastering, we have to be ready to throw away whatever we've prepared if the game starts heading in a new and cool direction. You should prepare the start of your adventure but not too much. If a player comes up with an interesting idea and you think that is better than what you have, be ready to toss aside your idea and go with the cooler option.

Cheap Trick #1: Start With A Battle

One of the easiest tricks for pulling your players right into the game is to start with a battle. While the 5th Edition of Dungeons and Dragons has pushed more of the game towards roleplaying and exploration, combat is still the most codified system in the RPG and for many people it's their favorite part. Starting with a fight gets everyone right into the game. We can seed this initial battle with all of the secrets and clues that will lead them into the rest of the adventure, but the fight itself keeps everyone busy and interested.

If you happen to be designing a one-shot or published adventure, starting with a fight is a great way to get right into the action.

If you're running an ongoing campaign, try ending the session before a big battle is about to take place. This has a few interesting effects. First, it builds Suspense. Your group knows what they'll be doing next time and will be looking forward to the battle. They'll know that they're diving right into the strongest part of a D&D game right in the beginning. It also makes our lives as DMs easier since we know exactly where our game will begin.

However you prepare your adventure, take the time to build a strong start. Of all of the components to your game, it is the one that will make the biggest impact and set the stage for the rest of the adventure.