Note: This article has been rewritten from the original 8 June 2009 version.

The strength of a great D&D game comes from the game's evolving story. This isn't a story you sit down and write a week before your game begins. This is the story that grows from you and your players during the game you run. This is a key concept in The Lazy Dungeon Master and we're going to dig into this idea more in this article. When we sit down and run a game, we're not writing a story, we're building worlds. 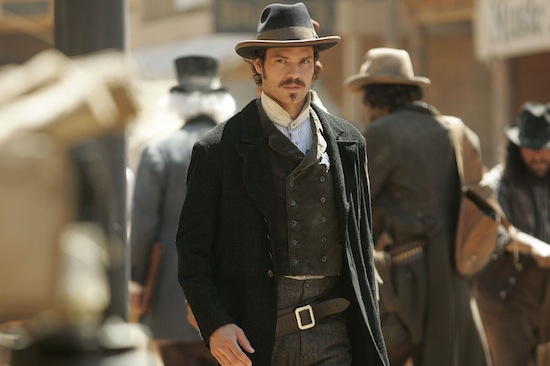 The Chaos of the Real World

You're right. That isn't how a story goes. That's how the world goes and that's what makes it so compelling. There are few writers better at this than Stephan King. Halfway through the Stand, King kills off half of the main characters in a single scene. There wasn't any arc to it, he just did it and it worked. It kept the pages turning. King discusses the idea of organic storytelling thoroughly in his book On Writing, a must read for any DM. Even Chris Perkins approves.

Many TV dramas have followed this model since the Sopranos. The incredible HBO show Deadwood has no central arc. It's a show about flawed characters and their lives as they smash together like balls on a pool table.

Your D&D game can have much of the same feeling, that same need for your players to come back week after week just so they can see what happens.

How do you build a world like this? You do so by changing the fundamental question you ask yourself as a DM when you sit down to prepare for your game. You might hear yourself asking a question like this:

"What will happen in my next game?"

"What story do I want to tell next time we get together?"

Instead, turn that question around and ask yourself the following:

"What are the major NPCs doing right now?"

This is the fundamental question of a character driven story. You don't get to decide where the PCs go and what they're going to do. You only get to ask how the rest of the world is reacting to their actions.

You're not allowed to bullshit your way through this question either. As King says, writing is about truth, even if it's fiction. Your NPCs have to act truthfully to themselves, not simply fit the sort of arc you think they should fall into.

See Through The Character's Eyes

Here's a great exercise to help you focus on your NPCs. Each night before you go to sleep, close your eyes and imagine yourself in the eyes of your major NPCs. What are they thinking right now? What are they doing? What are the threads and courses of actions they might take? Switching between two or three characters this way can build a webwork of chaos that builds some fantastic stories. This has counting sheep beat all to hell. 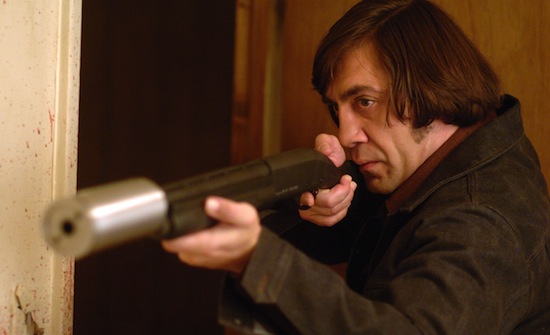 Bringing Chaos Into Your Game

Sometimes it isn't enough to see through your NPC's eyes to bring the real chaos of the world to our game. Lucky for us, we have something built into D&D that serves the purpose very well — the luck of the dice.

While it is rumored Gygax only rolled the dice because he liked the sound, many other DMs roll dice right in front of their players so the DMs have no choice but to accept what the dice bring to the table. You can't cheat and pretend your big boss monster hit instead of missed. You can't avoid having your wraith kill one of the PCs in a single strike. That's life and death, as they say.

Think through the eyes of your NPCs, let chaos in the front door, and watch as a you and your players build a world.

If you want to read more about opening up your game's story, take a look at The Lazy Dungeon Master and Sly Flourish's Dungeon Master Tips. Both of these books discuss open-ended storytelling and how to prepare best for your game by preparing as little as possible.