"He never assumes that he knows more than you do. He says: 'We'll learn this together.'" 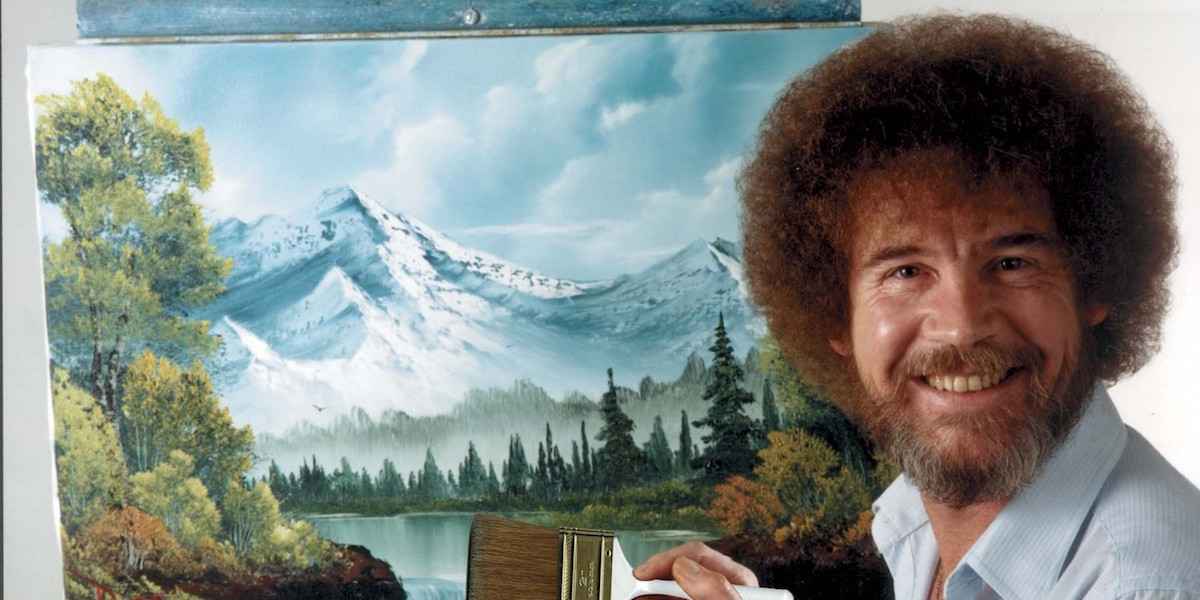 Mastery is a weird thing. To some, mastery is an end goal, a certain level of proficiency that shows one's true capability and understanding of something. To others, mastery is path, a continuing road one travels to improve at something.

The ideas on Sly Flourish aren't finished. Every article, every tweet, and every idea is an experiment based on a hypothesis. Can narrative combat be as interseting as combat with maps and miniatures? I don't know, let's try it out! How will your running of Rise of Tiamat work out? I don't know but here's how it worked out for me.

The tone of the writing and the use of the active voice in Sly Flourish articles can sometimes give the impression of direction. "Do this" might be a tone one picks up anytime one reads about an idea. That's just the style of the writing.

There are over three hundred and forty articles on Sly Flourish. I guarentee you that a bunch of them just plain suck. There are a lot of ideas here. Some of them still work well. Some of them have been tried, discussed, and tossed aside.

James Introcaso, Enrique Bertran, Liz Bauman, Liz Theis and I all discussed these ideas on one of my favorite alltime podcast episodes The RPG Twitter Community. Give it a listen if you want to hear about the advantages and trials of the RPG community on Twitter.

You won't find mastery or direction Sly Flourish, even if it sounds like it sometimes.

We're all here learning together.