During the "meet the press" event at Gencon 2009 I had the opportunity to pick the brain of David Nett, a professional actor and creator of Gold: The Series. During our conversation, I asked him for three acting tips he might give to Dungeon Masters. Below are the tips he gave with my own bit of editorial drawn from the conversation we had. 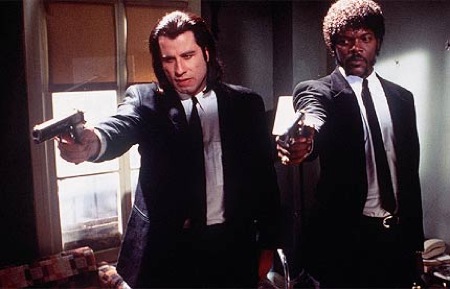 Actors have a process know as "the method" that helps them to fall into the personality of their character. Unlike the stereotypical classical actor style we saw back in the 40s and 50s, we now see actors playing out every little bit of a character's personality. Just like method acting, good DMs can fully immerse themselves into the characters, both PCs and NPCs, to see where things lead.

When you're sitting down as either a player or a DM, consider the arc of the character. How has the viewpoint of the characters or NPCs changed over the story? How will they grow as the world unfolds in front of them? What drives your character's actions? What do they want? What forces in their past guide their actions? How have they or will they develop over time? Each of these forces guide your characters through a path.

These thoughts can bring your NPCs to life. Instead of vanilla villains, consider these questions for them and watch your villain turn into someone thick and rich and real.

Villains might not always be standard bad guys. In my running of Pyramid of Shadows, I considered the entire pyramid to be a single villain, a prison that WANTED to torment the prisoners within. It was an entity, floating around in the Far Realm and digesting people's souls. 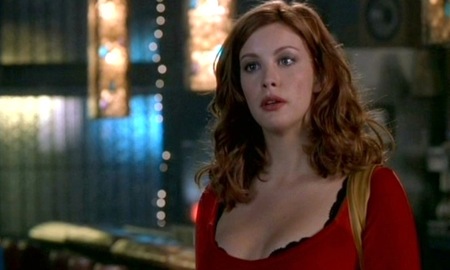 You probably don't want to go too far with background, arcs, and motivations, though. Keep them simple enough to really have them understood. Remember Liv Tyler in "One Night at McCools". All she wanted was a house and a DVD.

Think about building the story that drives your game from the actions of the PCs and NPCs within it. Instead of beginning with a story arc, begin with all of your main characters and the actions they take that result from their arcs, backgrounds, and motivations. Let this drive your story forward.

As a DM, I find this a great way to build a realistic game world. Rather than follow plot or story, focus on your main NPCs, probably their villains. Ask yourself what they are doing now, as your party moves forward. How are they reacting to the actions of the party? Think of them like balls on a pool table heading for collisions with your players. Where will they end up? This builds a much more interesting story than a simple paint-by-numbers plot thread. 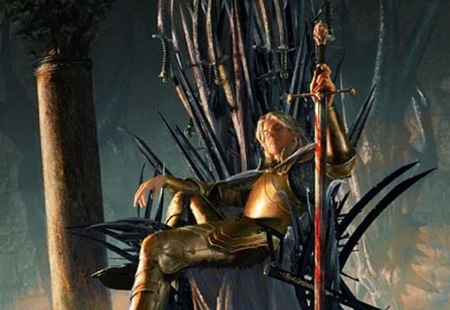 Build a story like George R.R. Martin's "Game of Thrones" or Patrick Rothfuss's "Name of the Wind" instead of J.K Rowling's "Harry Potter". Build a world driven by the characters within it and watch it become a world of excitement for both you and your players.