Three Ways to use Music in your Game

When writing the script for his films, Quinten Tarantino likes to sit in his music room spinning 78s of his favorite yet forgotten tunes to get his mind wandering. Here's a quote from this Reuter's article with Tarrantino.

"I am always looking for some cool song that I could use as a big set piece. I'll finish work and I'll go into my record room and I'll put on some song, and literally, I can see it on the screen." 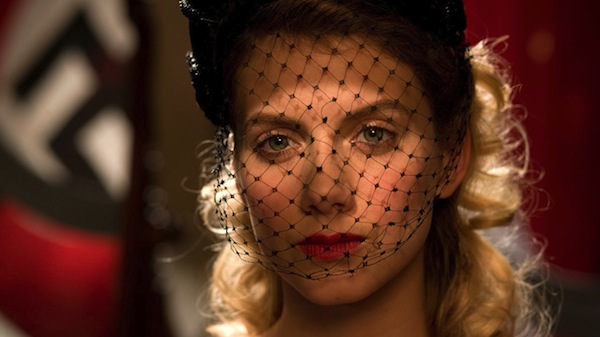 Like a great soundtrack to an action movie, music can have a big impact on our D&D games. Today we're going to look at three ways to use music to make our D&D games better.

Writers have long known that the actual act of story building often occurs far away from the keyboard. Our imaginations are always working, stealing little bits and pieces from every aspect of our lives. Sometimes we need a bit of a catalyst. Music serves this purpose very well. The music doesn't always need to make sense. One can write an entire fantasy novel based on the music of Elliott Smith and Nouvelle Vague.

Music lets our mind wander. It sets us free to explore our imaginations without requiring our attention to actually directly listen. It drowns out the interruptions we might otherwise take in. Like Tarrantino, take the time to just sit and spin your favorite tunes while letting your mind wander.

A lot of DMs use period music or classical video game music to set the background for their games. This is a great use for music and helps build a great backdrop for their story. This isn't the only way, however. Like Tarrantino's use of Cat People in the middle of Inglourious Basterds, the music doesn't always have to make sense. Does Madonna's Hung Up seem to fit the them of your Kurosawa-style Seven Samurai campaign? Use it and don't look back! 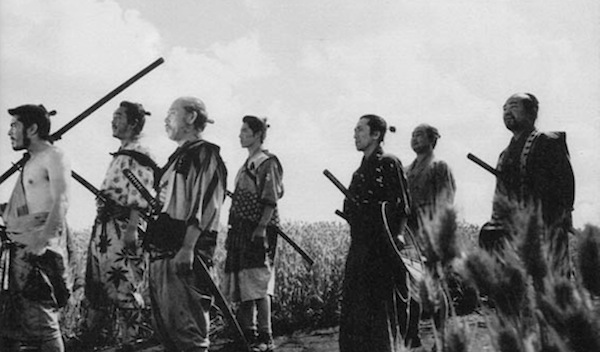 A good mix of classical and instrumental music mixed with some 70s, 80s, 90s and modern pop tunes can keep the tempo and pace of a game moving quite well. Consider the soundtracks to Tron, 300, Mass Effect, and Spartacus mixed in with some Rolling Stones, Depesche Mode, Fleetwood Mac, Jimmy Hendrix, and maybe even a little Lady Gaga. Find your own ideal mix of tunes to work in the backdrop of your campaign.

Music works best when its in the background of your game. Don't make it too loud and keep the speakers directed AWAY from your gaming group. Ambiance is the key. A pair of amplified speakers on the floor of your gaming room should work fine. Keep the focus where it should be, on the game itself.

Some time back Greg Bilsland discussed his house rule for music in his game. There is no reason you can't have music actually directly effect your game. In Bilsland's 4th Edition example, characters gain a free action point usable on their next turn any time their character's theme song comes up. You can expand this for many game systems, offering free extra actions, bonuses to their next attack roll, or any other equivalent to a Fate point when their power song comes up. Whatever option you choose, choose one that doesn't end up taking more time at the table or being so complicated as to take away the fun of the moment. 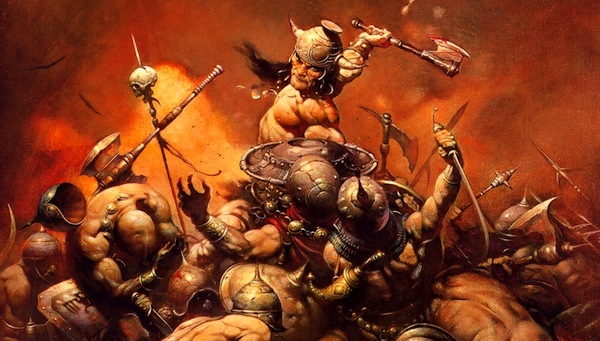 Add these action songs to a good-sized playlist that can last about two full game sessions. You don't want their song to come up more than once every two or three sessions so it's special.

The exact song a player chooses can have as wide a range as you can imagine. One paladin might choose O Fortuna while a tactical warlord might choose Yackety Sax.

Music can have a big impact on your game. Whether you use it to help you generate ideas for your story, use it as a backdrop for the game itself, or actually use it as a mechanic in your game, spend some time considering how music can help your own game.