The characters' levels in D&D mean something within the fiction of the game. Chapter 1 of the Dungeon Master's Guide describes the four tiers of play and the impact the characters have in the world as they increase in levels. These include being local heroes, regional heroes, global heroes, and extraplanar heroes. I argue that there's one additional tier, tier zero for 1st level play, in which the characters meet and circumvent their first real threats together as an adventuring party.

It isn't always easy to understand what sorts of adventures fit into these tiers. Newer dungeon masters might ignore the tiers of play and throw low level characters into world-saving stories. Many argue that there's nothing wrong with that. Of course, if it works for you and your group, go with the gods.

I argue, however, that the true impact of epic threats comes when characters have made their way there from one giant rat in a basement and ending with a face-off against the demon prince of undeath himself in Thanatos, the undead layer of the Abyss. 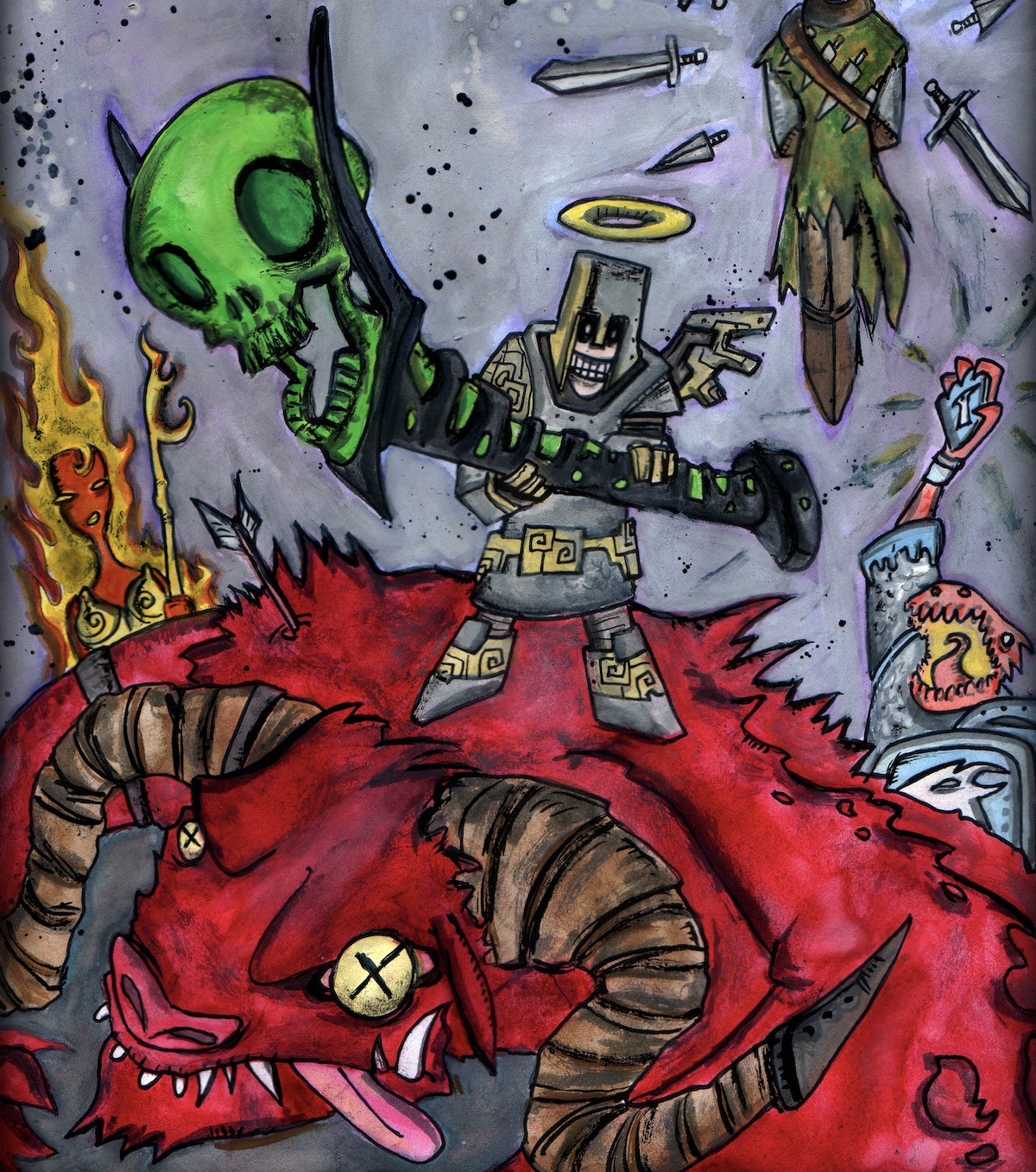 Going beyond the basic descriptions of the five tiers I offer up the following lists of fifty adventure locations broken out for each tier. Use these tier-appropriate locations as inspiration to build your own adventures at various levels of play, letting the scope of the threat and the location surrounding it grow as the characters grow in power.

The Horror of the Giant Rat

Low-tier locations need not be boring. Even a kobold's lair can (and should) contain ancient mysteries, deep histories, and fantastic features. The threat of a squirming nest of oversized insects can be as scary as a host of greater demons sitting atop a mountain of monstrous of bone. Low level adventures aren't boring adventures. Every giant rat is a terrifying encounter. We need but read Stephen King's Graveyard Shift to see how horrifying rats can be. I wrote an adventure for the patrons of Sly Flourish called Regnum Rattus: The Rats in the Cellar to hammer home this point. Low level adventures can be as exciting as high level ones.

The Continual Escalation of D&D

D&D has entertaining stories to tell from 1st to 20th level. The scope of these stories are not the same across this range of levels. The threats grow larger, the locations become more dangerous, the stakes become higher. Enjoy the stories we share across all of these levels. Make every threat real. Make every journey fantastic. Let your story grow every adventure into its own epic tale.