Recent roleplaying games such as D&D 5th Edition, Fate Accelerated, Dungeon World, 13th Age, and Numenera put a great deal of responsibility and authority to the game master to adjudicate actions and consequences in our games. This is both greatly empowering and scary at the same time. It's up to us to steer the game in the direction of the most fun. But what the hell direction is that?

There's a rule of physics in television shows known as the "rule of cool". The Chatty DM wrote about this back in 2008 as it relates to RPGs. Today we're going to look at it from a slightly different angle—how it relates to GM adjudication.

We GMs can adjudicate the actions of PCs with a simple filter. The player wants the PC to do something that isn't quite in the rules. Is it cool? If the answer is "yes" than sure, they can do it. Can a paladin dive out of a warm bath with nothing but a sword, crash down onto a table from the upper balcony of the inn, and confront a band of brigands all in one action? Sounds cool, sure! Can a rogue climb up the garbage chute of a bugbear den and fire off a shot on the villain before he finishes his villainous monologue? Sounds cool, sure!

The rule of cool is a good one for keeping our games exciting and full of action. It's a license to bend reality in return for some excitement that will keep people on the edges of their seat.

There are some tricky bits with the rule of cool, however. Let's dig into them.

These are just a few boundaries of cool, there are certainly many others. What are yours?

Various RPGs have built-in mechanics for the rule of cool. Fate Accelerated has Fate Points, a direct mechanic to let you bend the rules in all sorts of ways by invoking the core aspects of your character. 13th Age has the Icon system which gives you potential options for the direct or indirect involvement of the world's core icons into the lives of the PCs. Numenera lets you use experience points to re-roll 20s but could just as easily let you invoke a bit of cool. The D&D 5th Edition inspiration system also gives you an opportunity for a re-roll on a d20 roll but can also give you a limited license to go above and beyond the rules for a quick moment.

Tying acts of coolness to a limited resource like fate points, icon rolls, or inspiration puts a limit on the number of times a player can use it. Instead of a character acting cool all the time, it happens only when a player is willing to expend the token.

Cool But Not Too Cool

There's a fine line in something being cool without going too far outside the bounds of reality. As awesome as it is to bend the rules, if things go to far than the bounds of reality are broken. No one knows what to trust at that point. Anything can happen. It's easy to judge based on "what's cool?" but it's even harder to judge "what's TOO cool?" without removing cool completely. This is what being a great GM is all about. 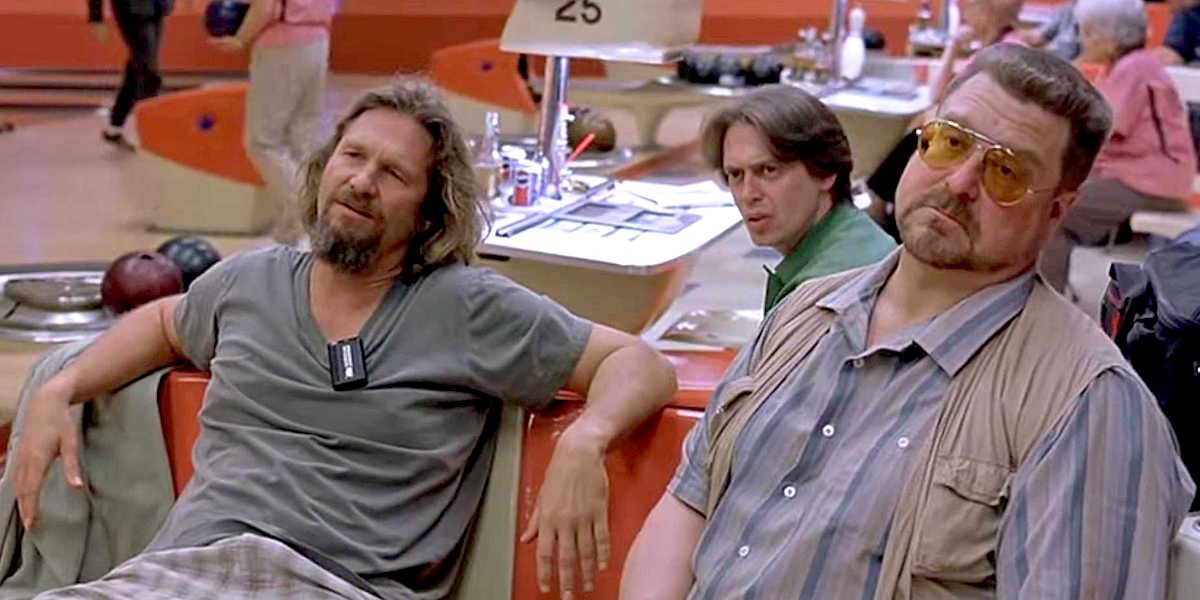 Bending the Rules But Not Breaking Them

Likewise, it's ok to bend the rules of the game but if you break them, no one knows what the rules really are. This isn't 'Nam. There are rules. If the bounds of those rules go too far no one knows what to trust. Your aggressive players will break them all over the place while other less aggressive players will simply have no idea what is allowed and what is not. That can lead to a lot of frustration.

For an example of how bending the rules (and in some cases outright breaking them) can affect a game, watch the Pax Prime 2014 Acquisitions Inc. D&D game. He breaks rules all over the place in this game, leading Michael Mallen of the Id DM to pontificate "Is the above video even Dungeons and Dragons?". Too much rule-bending and it doesn't even resemble the game we know.

Cool for the Table Or Just One Player?

Focusing on one cool character likely with a charismatic player is another easy trap to fall into. Be careful not to focus too much on that one cool character and instead find ways to focus the lens on every PC, giving them each a good moment where the world bends around their will. This is the sort of empowerment we each seek when playing RPGs, make sure to give it to everyone, not just the one to whom it is easiest to give.

A Skill to Practice for the Rest Of Your Life

Like many of our hardest GM skills, knowing how to adjudicate towards cool at your game will be a skill we each need to practice at every game and will never truly master. Aiming towards cool is just one of numerous skills that makes GMing much more art than science. It's one of the things that makes our jobs both difficult and very rewarding.