One of the common complains about Waterdeep Dragon Heist is that it doesn't actually contain a heist. The heist in this adventure actually took place years earlier when Dagault Neverember embezzled half a million gold dragons from the people of the Sword Coast. Instead, as we outlined in our session zero, our characters are conducting an investigation, not getting involved in a heist. There's a way, however, to add a heist to our Dragon Heist game that also squeezes more out of the Waterdeep Dragon Heist book itself and sets up a fun situation for the characters to navigate.

Chapters 5 through 8 of Waterdeep Dragon Heist contain descriptions of four major lairs for four possible villains including Jarlaxle, Manshoon, the Cassalanters, and the Xanathar. These lairs don't come directly into play in the written adventure. They are optional areas DMs can use if the situation happens to arise.

We're going to ensure that it does. 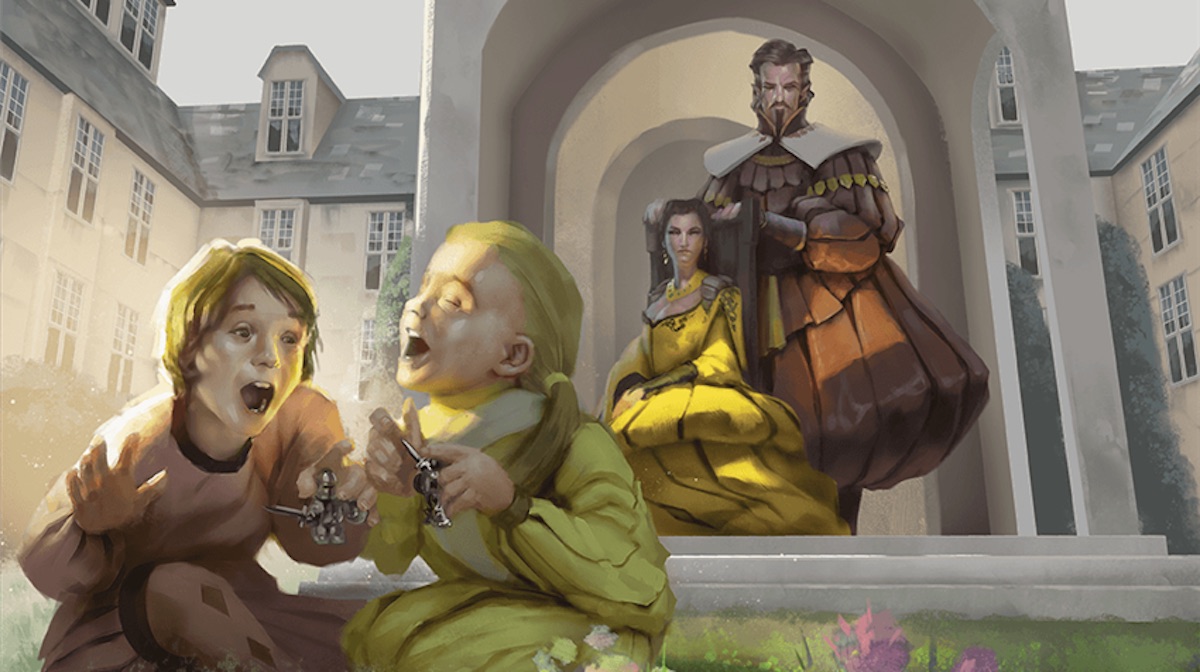 In a previous article we talked about how to turn Chapter 4 into a situational investigation. The Stone of Golorr goes missing and the characters have to follow the trail to figure out where it went. Instead of running chapter 4 as a chase, we ensure the stone gets away and the characters' job is to find out where it went and steal it back instead of intercepting it on the way.

Where did it go? To one of the lairs in chapter 5 through 8.

The villain you chose when you began this adventure will determine where the Stone of Golorr ends up. In my game, it ends up in the Cassalanter's villa.

Setting Up the Situation

Urstel Floxin, the former Zhentarim assassin, has delivered the Stone of Golorr to the Cassalanters. They want to use it to recover the gold from the Vault of Dragons so they can buy out of their contract with Asmodeus and save the souls of their two remaining children. They will be doing so when things die down in Waterdeep given that the whole situation to recover the Stone of Golorr got so hot in the first place.

The Cassalanters plan to recover the gold in a few days time. First, they're just about to have a big event at the house. Unknown to them (and this deviates from the published adventure but I like this better), their head butler, Willifort Crowelle, plans to poison the guests of the Cassalanters so he can raise his station among the worshipers of Asmodeus. He thinks that the Cassalanters have lost their edge when it comes to devil worship and wants to take over.

Ammalia Cassalanter has taken the Stone of Golorr to her transformed son Osvaldo Cassalanter, now a chain devil, who may reside in his room if you choose or in a vault down in the temple to Asmodeus down in the cellar, which I chose.

The characters need to prevent the poisoning of the guests and recover the stone. How they go about this is up to them and up to the evolving situation at the mansion

Options Other Than Combat

A direct assault on the villa isn't the best solution to this problem and smart players will spend some time figuring out how best to infiltrate the villa during the party without bloodshed, or much bloodshed. They may pose as guests, they might break in through a well in the center of the villa's yard, they might pretend to be hired servants, or they might just break on in. The fun of setting up a situation like this is that the players can spend some time thinking up different ways to get in and then the situation plays out, often much differently than they planned. Of course, the characters don't have all of the variables. They don't know about the poisoning yet. They may discover it while they're there, seeing Willifort poisoning the fancy foods the Cassalanters plan to serve to their guests.

As for the other variables, arcana checks might help the characters discover that the stone is down in the cellar or they might learn it from an interrogated guard or servant. When they get down there, characters might even strike up a deal with Ammalia Cassalanter herself if they promise to save her children. Victorio is likely not as accommodating.

You'll want to make sure the players don't spend too much time planning ahead of time. Help them solidify their plans and put them underway. Remind them that things aren't likely to play out the way they think. If their characters would know or remember something that the players do not, help them out. Too much planning can get boring and, as every good group knows, it all goes out the window the minute they get there.

Players aren't always perfectly coordinated either and we don't want to punish them for this. Go easy on them if their plans don't work out perfectly. Add complications for failed checks and don't let the whole house come crashing down on them. If their attempts are solid enough, give them advantage on checks. Help them succeed even if their success doesn't follow the plan. If everything does seem to be going their way, add some complications. Maybe Jarlaxle shows up. Maybe the Blackstaff shows up. Maybe the Open Lord herself shows up. Maybe all three.

Running situations like this is a good way to keep your upward and downward beats continually oscillating. 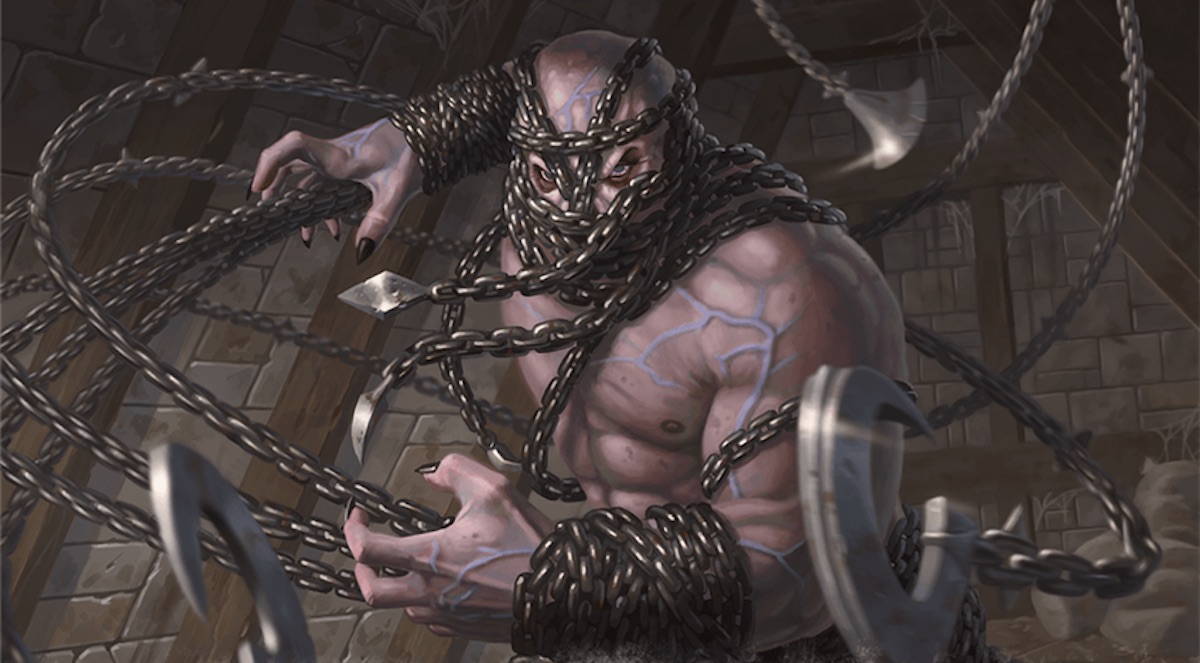 When the characters make it down to the cellar, we have an opportunity for some traditional dungeon delving. The cellar can be full of cultists, fanatics, and lesser devils. They might run into the room containing the transformed Osvaldo, a room full of chains he can animate to make life very hard for the characters. Perhaps only Ammalia can save them and only if they promise to help her restore her son and save her other two children.

Returning to Chapter 4 and the Vault of Dragons

When the characters complete this heist, it's probably a good time to level them to sixth before they return to chapter 4 and head into the Vault of Dragons. From there, the adventure takes a traditional path. We likely don't need a writeup of running that part of the adventure. Thus this article concludes our look at running Waterdeep Dragon Heist. With the right modifications this adventure can fill in as one of the best city-based adventures you and your group may experience.

Make it your own and enjoy it.