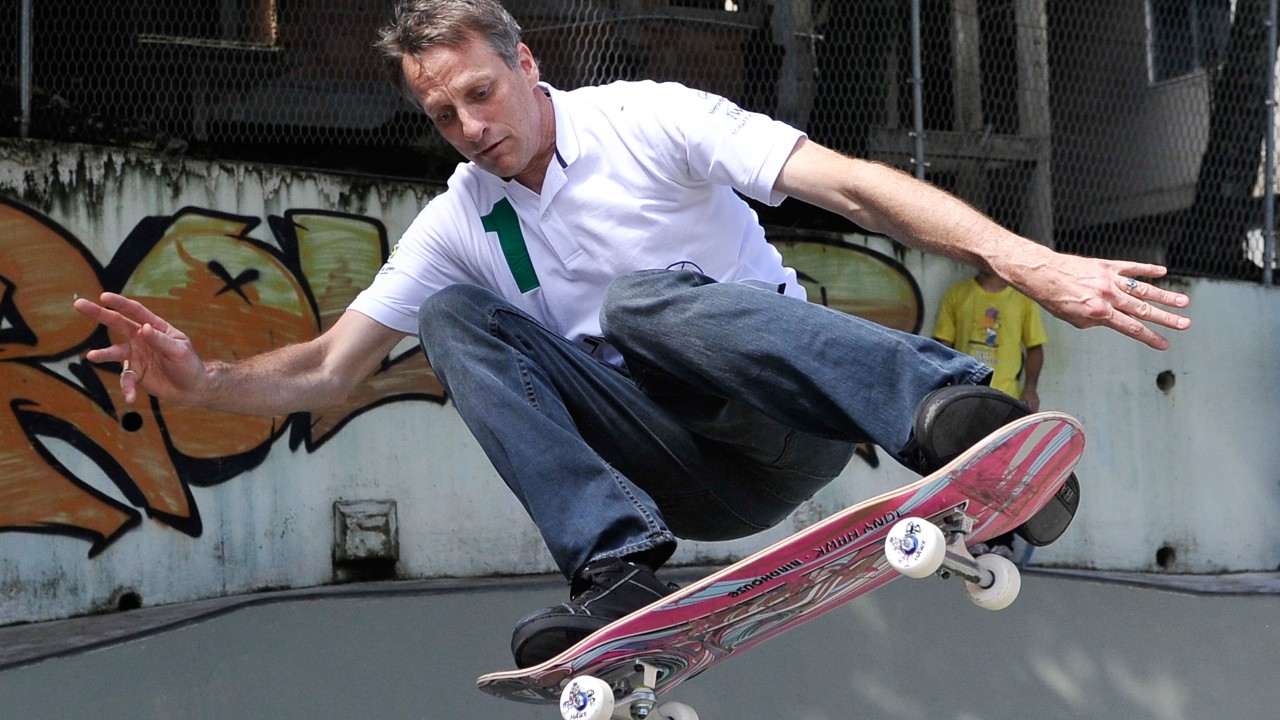 D&D complexity, however, doesn't always make our games better. I'd argue Matt Mercer's Vecnca Ascended; the finale of the 114 previous episodes of Vox Machina, is about as complicated and amazing as any D&D campaign we're likely to see. It isn't, however, a realistic model of the vast majority of D&D games. Like pulling off a 1260 on a skateboard, games like this are nearly unattainable. And that's ok because complexity doesn't make great games.

I'm fascinated to look at D&D through the lens of escalating complexity but it isn't exactly practical. We may have run incredibly complex campaigns from 1st to 20th level, with detailed character story arcs, amazing tabletop dioramas, beautiful handouts, and cool props; but they're not necessarily the model of all great D&D games. A great D&D game might be a one-shot drawn from the inspiration of the DM at the spur of the moment. It might be run totally in the theater of the mind. Sometimes the best games are the simplest games: four adventurers crawling through a dangerous dungeon seeking a valued treasure.

Though simplicity may be a virtue in great D&D games, that doesn't mean we DM's can't get better at DMing. What are the paths we DMs can take to get better at running D&D games? What would it look like as a curriculum?

Instead of breaking D&D games down into levels of complexity, I'll describe potential paths for getting better at DMing D&D games. These are often parallel tracks, not a single path. There are likely as many paths for DM proficiency as there are DMs but I'm going to offer my own suggestions here.

Along with the videos on complexity in origami and skateboarding, this article was also heavily influenced by Mark Hulmes's Youtube video on Becoming a Better DM. Check it out.

One can do far worse than to start running D&D games with either the D&D Essentials Kit or the D&D Starter Set. A set of pregen character sheets from the Starter Set is a great way to get new players on board with D&D. Other than making your way through the rules and through the adventure, I wouldn't expect a new DM to do much else. We're not necessarily going to have deep character background integration, detailed story threads, or amazing tabletop displays. This is just plain and simple D&D and it can still be an awesome time.

In reading tons of posts on Reddit's D&D Next, and the DM Academy subreddits and clearly many new DMs choose to go the homebrew route. I don't recommend it for new DMs but likely others disagree and I doubt I'll be listened to by those who want to anyway. I do, however, recommend keeping things simple. Avoid house rules until you know the system. Choose straight forward character options. Start at 1st level characters and be nice. That said, I still recommend starting with the Starter Set or Essentials Kit.

With a few games under one's belt, the next level of experience occurs as a DM runs their first campaign up to about 5th level. Here I'd expect the DM to begin to customize the adventure to fit the backgrounds of the characters. Maybe the guy running the inn is the cousin of the dwarven cleric. DMs here should likely begin improvising some scenes as they come up, including building NPCs on the spot when the moment calls for it. DMs here can hopefully start developing situations instead of building scenes already planned out.

Beyond this is when the complexity of DMing goes up and the paths to becoming a better DM split into parallel tracks. Each of these parallel tracks shores up different areas for being a well-rounded DM.

Once we get beyond the basics, it's time for a DM to look at the people around the table and the characters they bring to it. We can deeply internalize a concept from Dungeon World to become the characters' biggest fan. Here we put aside any idea that we're competing with the players in a game. We put aside our own drive to force a story down one particular path. We play to see what happens. We put the characters first and foremost in the spotlight. We make reviewing the characters the first step in our game prep. We run session zeros to calibrate everyone's expectations of a campaign.

We serve the fun of the game first and foremost. Our goal is for everyone, including ourselves, to have a great time.

We get better at DMing by DMing more games. We also get better by playing more games, with as many other DMs as we can, good or bad, so we can see how it's done. Playing and running other roleplaying game systems also helps us become better DMs. There are lots of ways to run RPGs and lots of systems to help you do so. These systems often have great ideas we can bring back into our D&D games. Running games for a wide range of players also teaches us a lot. Convention games and organized play programs offer great opportunities to run games for many players.

As the most valued DM traits; we can follow a lifelong path for improving our flexibility, adaptability, and improvisation skills. We can work harder at thinking on our feet, building scenes as they occur during the game instead of planning them ahead of time. We let go of fixed scenes and predetermined stories and build situations. We can learn how to improvise NPCs. We can seek out the tools that help us best improvise during the game. Learning how to stay flexible, go where the story goes, and steer it delicately towards the fun is an advanced DM trait that leads to more enjoyable games for both DMs and players alike.

According to RPG veteran Monte Cook, there is no more important skill for a DM to learn than pacing. Robin Laws teaches us that understanding how upward and downward beats feel during the game and knowing how to shift them one way or the other to avoid apathy or despair is an advanced and critical skill for running great games. Like a curling player, our job is to smooth out the path in front of the story, not grab control of it. Recognize and take hold of the dials you have available to change up an encounter, a scene, or a whole adventure to fit the feeling and theme of the adventure's pacing as it plays out.

Physical stuff increases the immersion of a game. When players have things they can see, touch, and hold that ties them to the world, that world becomes ever more real. While not necessary to run a great game, tabletop accessories, when used well, can make a great game better. Some of these things can be made at home for almost nothing. Others can cost hundreds to thousands of dollars. These exponential costs often result in linear gains, however. Before spending a lot of money, consider that there are often ways to make our games better that cost nothing at all.

One might think that a better understanding of the rules is critical to run a great D&D game. Certainly being proficient enough with the rules to run the game is important but, according to tens of thousands of surveys conducted by Baldman Games for their organized play program, rules mastery, as one of four tracked attributes, has the least correlation to a fun game. Instead, being friendly and being prepared have a far greater correlation with running a fun game. DMs should have enough of an understanding of the rules to keep the game running smoothly. Rules mastery, however, isn't required. Instead, focus attention on the other areas that have a higher impact described above.

Learning from Other DMs

The internet has given us unparalleled access to other DMs. We have unlimited sources to run our ideas by other DMs, see what ideas they have, and get differing points of view. I argue that the D&D-focused subreddits on Reddit offer some of the best access to DMs of all experience levels. Look at the questions those DMs are asking and learn from the answers they receive. Further, if you happen to be running a published campaign book, there's almost always a subreddit focused on it with advice, tips, tricks, and accessories to help your own campaign run well.

Being an expert DM is a lifelong pursuit. Never have we had more access to more knowledge about being a great DM. We have access to videos of more D&D games than we could ever watch. With a few clicks we have access to the knowledge of thousands of other DMs. Spend time figuring out what makes a great D&D game for you, build your own path, and keep running D&D games.